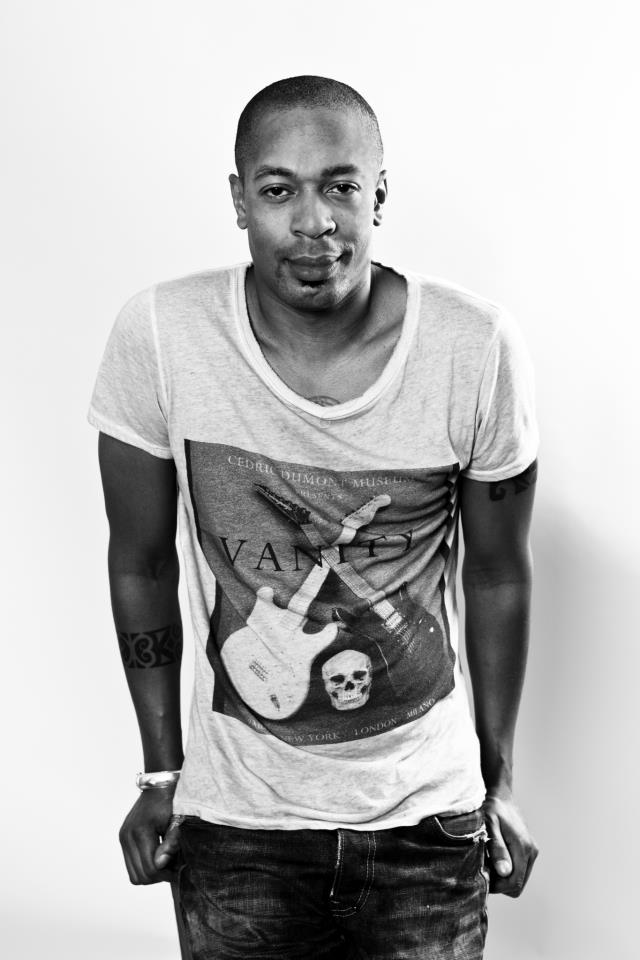 Born in 1981, Cédric DUMONT is devoted to his addiction to the Tee-Shirt. Immersed in the Fashion world from very early-on, he has chosen that “main stream” item of clothing to imprint his creativity and fantasies on.

In 2010, Cédric DUMONT creates the brand DRX LEGEND. Following a first collection inspired by the underground tattoo culture, he decides to open-up to new artistic domains and perspectives.

Collaborations which have led to his second collection entitled FUSION.